Google have confirmed in a press conference that they will will be providing YouTube users a way to skip the pre-roll adverts that appear before a video is launched. Together with a special advert selection feature that will allow you to select adverts you are interested in before watching longer YouTube content. 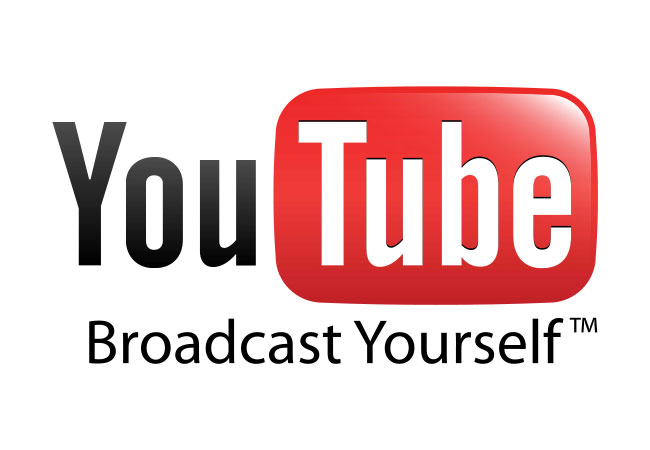 This new advertising  model will now force advertisers to become more creative and produce more appealing adverts. Studies have shown that audiences are incredibly tolerant to adverts that they enjoy.

Full details of the mechanics of the system have not been revealed as yet, that will determine how these adverts are skipped and when. As it might be possible for advertisers to put their logo and message in the first couple of seconds of the adverts before the viewer has time to skip it. Allowing the advertiser to flash their sales pitch without the cost of running the full advert.

I am sure that Google will have measures to stop these types of tricks, but it will be interesting to see the as it is released near the end of 2010.