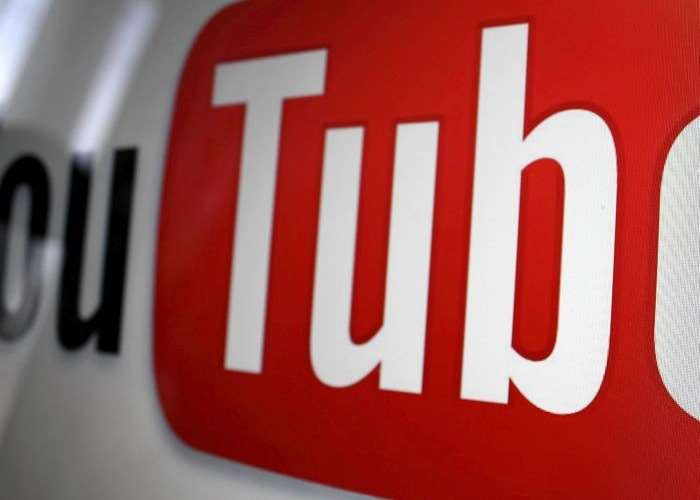 YouTube has announced that they are launching a new range of exclusive shows with Ellen, Kevin Hart and more.

The video platform that they are launching seven new series with Hollywood names and also some of their largest YouTube stars.

When excited fans, brands, and creators tell us something, we listen. We’re thrilled to announce that beginning later this year, some of the biggest YouTube creators and Hollywood names will be featured in seven new series on YouTube—bringing more can’t-get-enough-of and can’t-find-anywhere-else shows to everyone, everywhere. With these new shows, brands can be a part of content that’s generating buzz around the world.

You can find out more details about all of these new show coming to YouTube over at their website at the link below..