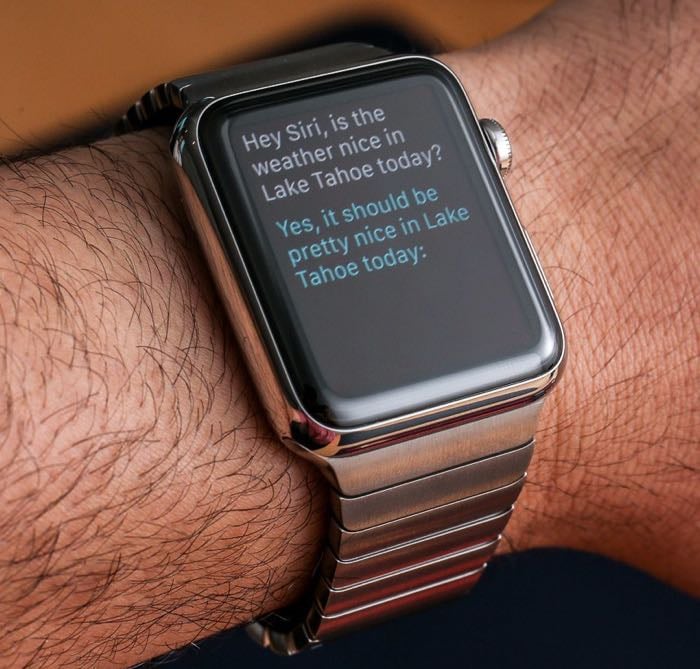 The Apple Watch will launch on the 24th of April and you will be able to pre-order Apple’s new smartwatch from the 10th of April.

Now it looks like you will be able to try out the Apple Watch in Apple Stores from the 10th of April, as Apple will start taking appointments for the device from April the 10th.

You will be able to book a 15 minute appointment at Apple Stores to try out the new Apple Watch and now doubt the Apple Store employees will be giving you some fashion advice on the device.

It will be interesting to see how popular Apple’s new smartwatch becomes, we wonder how many of their gold models they will sell for $10,000 or more.