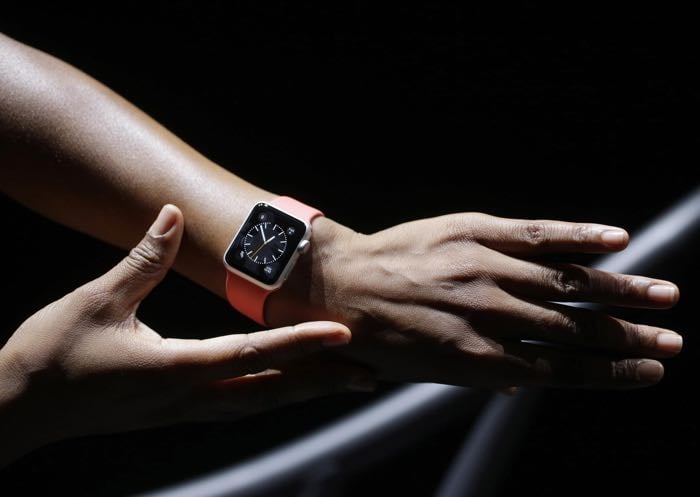 Apple wants their new Apple Watch to be sold as the ultimate fashion accessory, the device has already been featured in a number of high end publications like Elle.

Now details have emerged on how Apple has been training its staff to sell the Apple Watch to customers and it appears to be all about fashion.

The guys over at 9 to 5 Mac have managed to get their handset on some of Apple’s training material for their new smartwatch.

Apple employees in their retail stores are being asked to recommend different fashion and style choices for the Apple Watch to their customers, and you can see some of the guidelines that Apple has given to its employees about how to sell the device below.

It will be interesting to see if Apple is able to sell the Apple Watch as the ultimate fashion accessory, rather than just another Apple device.