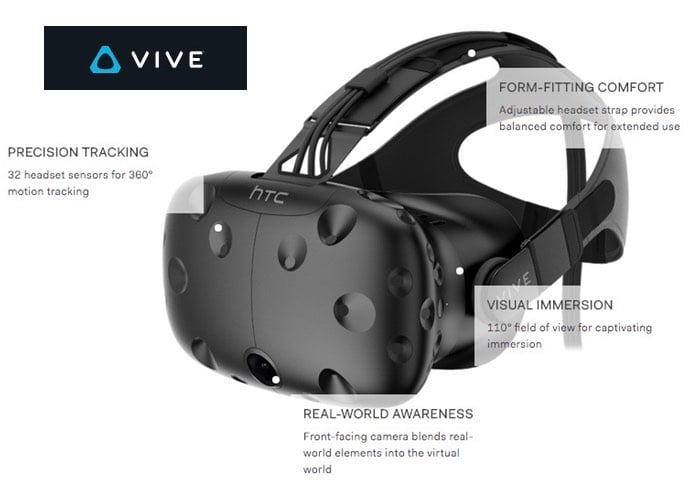 For the moment at least a number of Oculus Rift exclusives can now be played using the competitions virtual reality hardware in the form of the HTC Vive.

A clever developer has created a hack to play games such as Lucky’s Tale, a platformer, and Oculus Dreamdeck which offers a collection of otherworldly virtual reality experiences for users to enjoy, that are supposed to be exclusively restricted to Oculus Hardware on the HTC Vive.

Although don’t expect the hack to last too long as Oculus has already issued a statement which reads :

This is a hack, and we don’t condone it. Users should expect that hacked games won’t work indefinitely, as regular software updates to games, apps, and our platform are likely to break hacked software.

The creator of the hack CrossVR, has also already replied in response to Oculus’s statement : “Seems like a perfectly fine reaction to me,” CrossVR explained in a post on the Reddit forums. CrossVR explains :

Of course they can’t condone it, that would mean they’d have to actively support the Revive project, which is completely outside of their control. But from that reaction it doesn’t seem they’ll actively try to prohibit it either.

They’re worried people may buy games expecting them to work on the Vive and they may get disappointed. Especially if I can’t keep feature parity with the Oculus SDK, which is what the comment about future updates is about.

This is exactly the reason why, for the first version of Revive, I chose to only actively support two games you could get for free in the Oculus Store. Since I don’t want people spending money only to find out that the game they want to play is not yet supported.