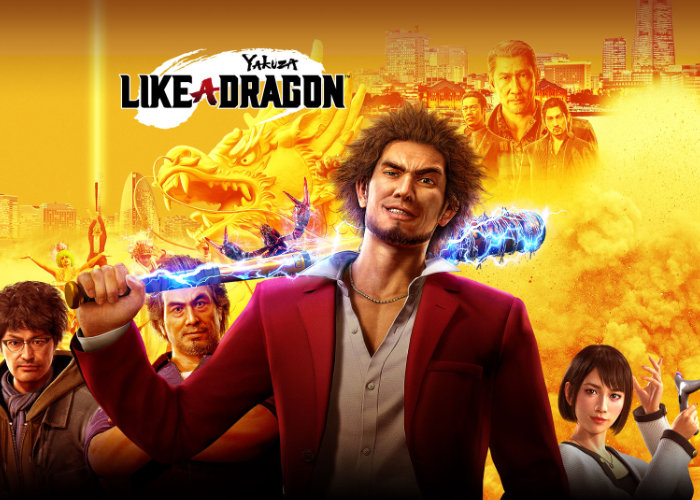 “Yakuza: Like a Dragon is a role-playing video game developed and published by Sega and offers a departure from previous Yakuza games is the battle system. Instead of the real-time beat ’em up mechanics of previous games, Yakuza: Like a Dragon features turn-based RPG type combat, with a four-person battle team.”

“Unlike typical turn-based RPGs, characters may use nearby surrounding items such as bicycles to attack enemies (if the items are near the enemies) or may kick surrounding items to their target if there is an interactive item in the environment on the way to the enemy, an aspect that returns from the previous Yakuza games.”