We previously heard earlier today that Yahoo were about to buy Tumblr for $1.1 billion, the deal had aparently been approved by Yahoo’s board and now the company has confirmed the deal in an official statement.

Yahoo have said that Tumblr will keeps its independence, and Tumblr founder David Karp had the following tom say about the Yahoo takeover of the company. 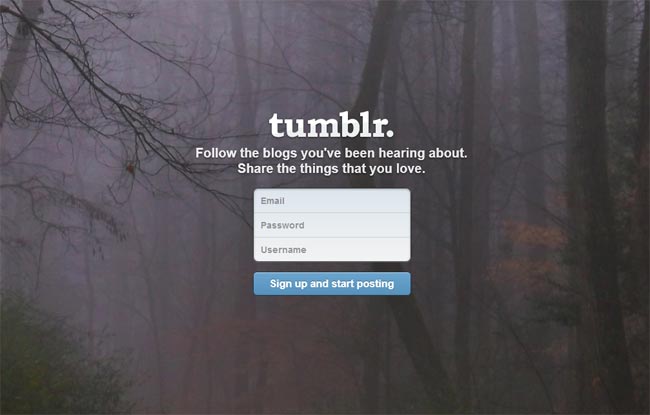 We’re not turning purple. Our headquarters isn’t moving. Our team isn’t changing. Our roadmap isn’t changing. And our mission – to empower creators to make their best work and get it in front of the audience they deserve – certainly isn’t changing.”

Tumblr currently has over 300 million unique visitors each month, and the site gains new member at a rate of 120,000 per day, it will be interesting to see if Tumblr continues to be successful under Yahoo.