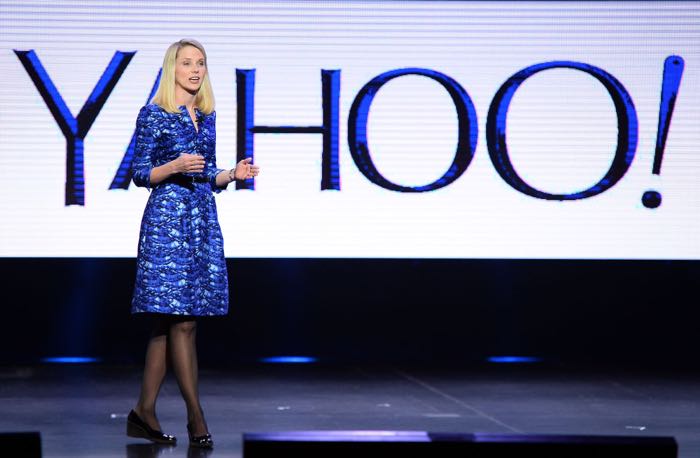 Yahoo has revealed that they have suffered another data breach, the company sent out emails to their users, this is separate from the 500 million users that were hacked in the previous data breach.

According to the email I received from yahoo, the information taken included email addresses, names, dates of birth, telephone numbers and some encrypted passwords.

Law enforcement provided Yahoo in November 2016 with data files that a third party claimed was Yahoo user data. We analyzed this data with the assistance of outside forensic experts and found that it appears to be Yahoo user data. Based on further analysis of this data by the forensic experts, we believe an unauthorized third party, in August 2013, stole data associated with a broader set of user accounts, including yours. We have not been able to identify the intrusion associated with this theft. We believe this incident is likely distinct from the incident we disclosed on September 22, 2016.

Yahoo will be asking anyone who may have been affected by their latest data breach to reset their passwords.