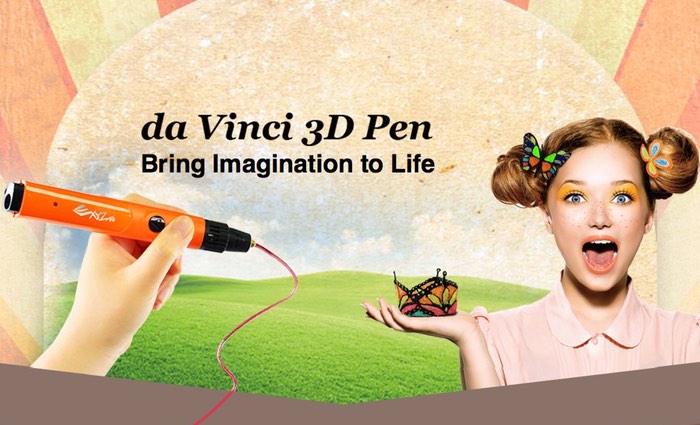 XYZprinting has today officially launched the previously unveiled da Vinci 3D Pen, which has been designed to enable you to create freestyle 3D printed objects without the need for any computer or computer-assisted design software, allowing your imagination to run wild.

Priced at just $50 the da Vinci 3D Pen can be used wirelessly for freedom of movement and weighs just 70g. The 3D printing pen uses PLA filament of a 1.75 mm diameter and is equipped with a 0.8 mm nozzle diameter and uses Fused Filament Fabrication technology. 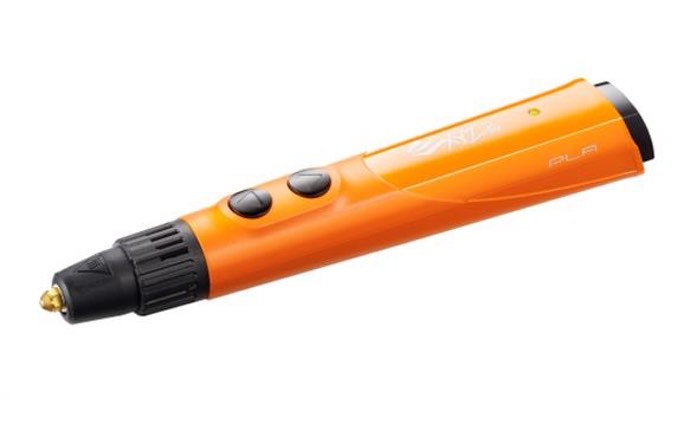 Watch the video below to learn more about the new da Vinci 3D Pen which is now available to purchase directly from the XYZprinting website priced at just $50. XYZprinting explains a little more about what you can expect from the device :

XYZprinting’s da Vinci 3D Pen is a standalone device that can create 3D printed objects without the need of computers or Computer-assisted Design software. Create anything, anywhere. The da Vinci 3D Pen is lightweight and mobile, allowing users to make use of their surroundings to create large or small objects. Move freely along a surface or extend your creation upwards to add dimension to your drawings.

The da Vinci 3D Pen has 11 fashionable colors of filaments to choose from. The PLA Refill filaments are biodegradable, non-toxic PLA filament made from organic materials. This filament has gone through various tests to ensure that it is DEHP-free and Heavy Metal-free for your safety.