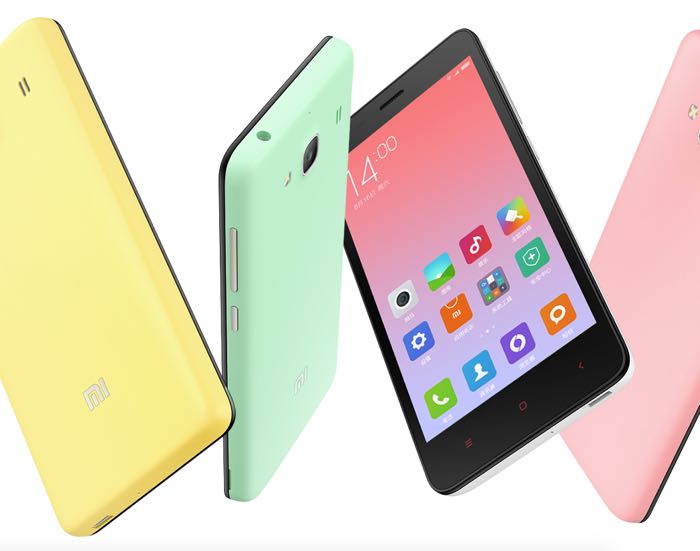 Xiaomi is slowly expanding to more developing markets. Started off in China, the company introduced several of its smartphones in India where it received its fair share of success with the smartphones selling out in mere seconds during the company’s traditional flash sales.

It now seems that the company is ready to set its foot in other global markets, with Brazil being the next destination. Brazil is another upcoming developing market for smartphones, and to cater that, Xiaomi’s Hugo Barra announced the Redmi 2 at an event.

The budget-friendly device will go on sale in Brazil next week, carrying a budget friendly price tag of 499 reais ($160). The company has entered into a contract with Foxconn to manufacture the handset locally, further reducing its cost in the region.

As a quick recap, the Xiaomi Redmi 2 comes with a 4.7-inch display sporting a resolution of 1,280 by 720 pixels, a Snapdragon 410 processor paired with 1GB of RAM, 8GB of internal storage, dual-SIM support, microSD card slot, 8MP camera for photos and videos, 2MP front-facing camera, a 2,200 mAh battery and ships with Android 4.4 KitKat as its operating system.

Anyone planning to pick up the budget-friendly Xiaomi Redmi 2 when it launches in Brazil?