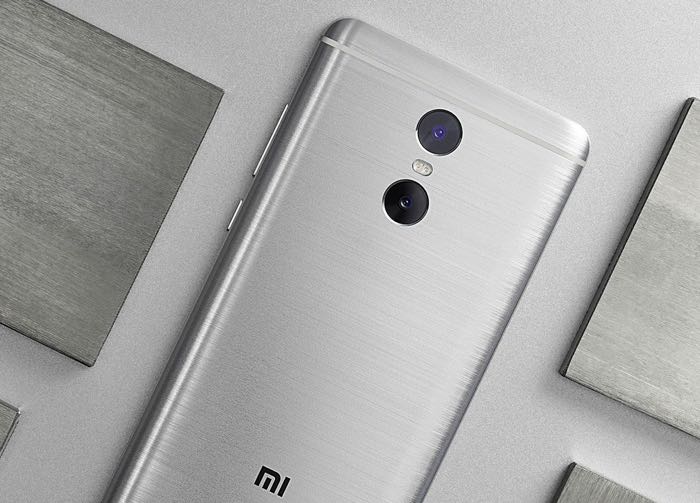 We have been hearing rumors about the new Xiaomi Redmi Pro for some time, the handset is now official and we have all the details on this new smartphone.

The Xiaomi Redmi Pro comes with a 5.5 inch OLED display that has a full HD resolution of 1920 x 1080 pixels and the device comes with a 10 core Helo X20 processor.

The X20 powered version of the handset will retail for $225 and the X25 version will retaail for $255, there will also be another model with 128GB of storage which will cost $300.