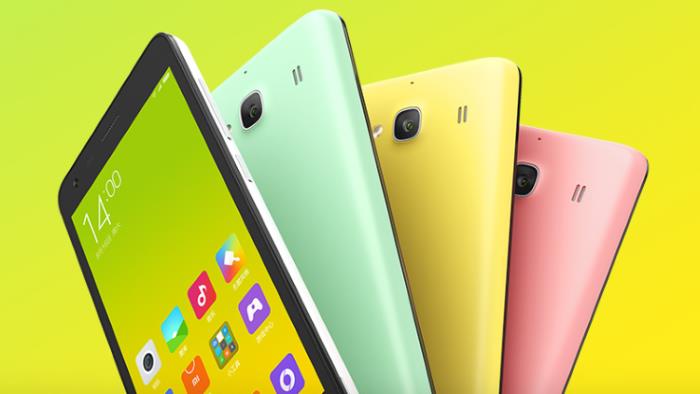 The Xiaomi Redmi 2 smartphone was announced back in January and now the company has launched the device in India.

Other specifications on the Xiaomi Redmi 2 include a Qualcomm Snapdragon 410 processor and a choice of either 1GB or 2GB of RAM. The handset also features a microSD card slot for expansion which can take up to a 32GB and 8GB of built in storage.

The device is equipped with front and rear facing camera which include a 2 megapixel snapper up front and an 8 megapixel camera on the back.

The Xiaomi Redmi 2 comes with dual SIM card slot, 4G LTE, WiFi, Bluetooth 4.0 and A-GPS, the handset comes with a 2200 mAh battery. The device will be sold through Flipkart in India.