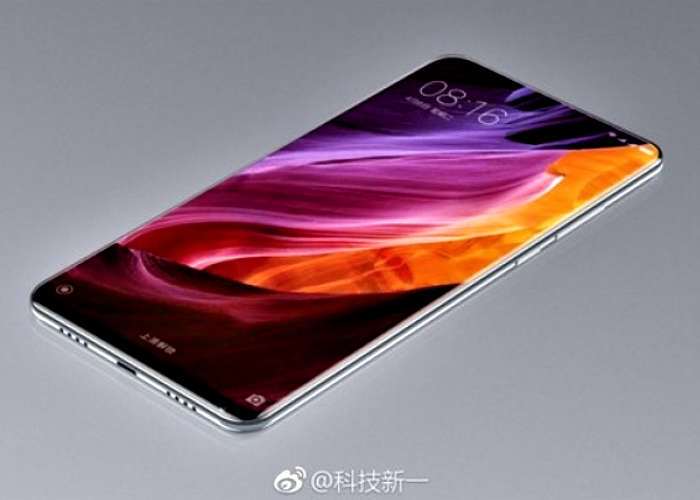 After appearing on Geekbench benchmarks early last month a photograph has now been published revealing a prototype of the Xiaomi Mi Mix 2 smartphone and its new design.

We are expecting the Xiaomi Mi Mix 2 to launch sometime in mid September and cost roughly $748 or €637 and be powered by a Qualcomm Snapdragon 835 processor supported 6GB of RAM and pre-installed with the Android 7.1.1 Nougat operating system.

Although no specifications have been officially announced as yet by Xiaomi, if the above image is to be believed the Mi Mix 2 looks as though it could be thinner than the Mi Mix smartphone which measures 7.9 mm in thickness.Other expected features include an AMOLED display, together with a 19 megapixel main camera with juice provided by a rechargeable 4,500 mAh battery.

As soon as specifications are confirmed or more details are leaked we will keep you up-to-date as always.