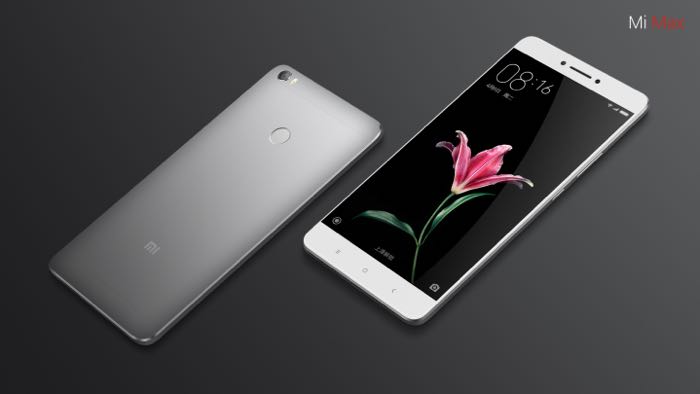 The Xiaomi Mi Max launched back in May and the handset came with 3GB or 4GB of RAM and now Xiaomi have launched a new version of the device with 2GB of RAM.

This new version of the handset also comes with 16GB of storage and it is the most affordable version of the device so far, it will retail for the equivalent of $179.

The rest of the specifications on the device are the same, the handset comes with a Snapdragon 650 processor and features a 4850 mAh battery.

The handset comes with MIUI 8 which is the company’s own customized version of Android Marshmallow.