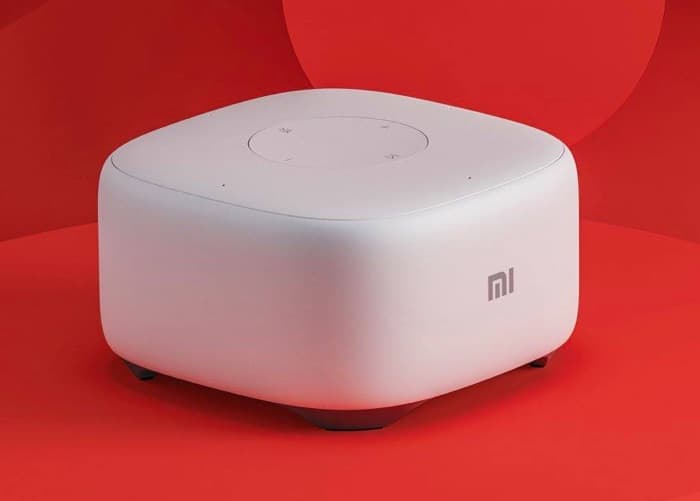 “Mi AI Speaker, launched last year, was a testament to Xiaomi’s commitment to exploring AI technology. The mini version announced today, which will retail for RMB 169 starting 3 April, continues in the same direction. It serves as a smart home assistant and a personal assistant, and allows users to easily tune in to music and listen to audiobooks with simple voice commands.”

You can find out more details about the new Mi AI Speaker Mini from Xiaomi at the link below. The device will go on sale in China on the 2rd of April and it will retail for RMB 169 which is about $27 at the current exchange rate.