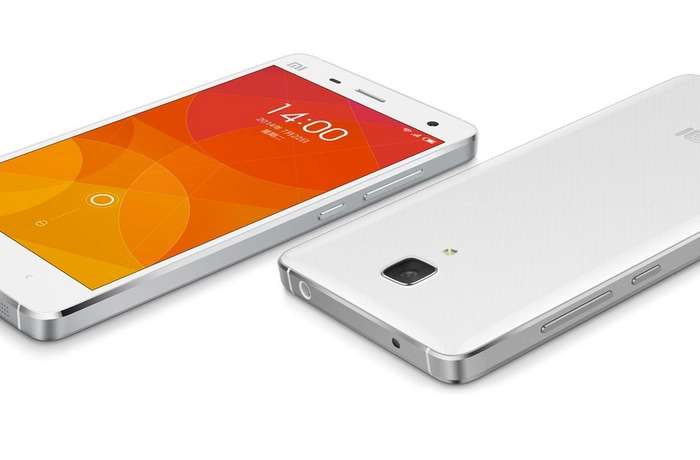 Xiaomi is one of the biggest and most popular smartphone manufacturers in China. The company is slowly expanding to global market with its best devices. Over the past few weeks, we’ve heard some rumors that Xiaomi is expected to launch its flagship device soon and it seems we have some information about it.

According to a new report, Xiaomi is rumored to launch its next flagship device, the Mi 6 on April 11th, as hinted by the company’s posts on the social networking website Weibo.

Rumors suggest the handset will come with a 5.2-inch display. There are expected to be two versions of the handset: one featuring a Full HD display/4GB of RAM/64GB of storage while the second one will come with a QHD panel on board as well as 6GB of RAM and 128GB of storage. Other features includes Snapdragon 835 processor, 12MP camera for photos and videos, an 8MP front-facing camera and Android 7.0 Nougat out of the box.