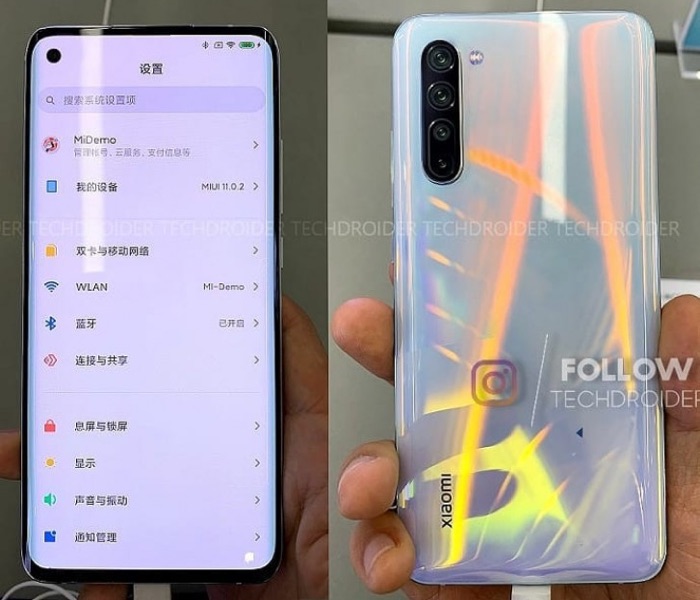 Details have been revealed about the new Xiaomi Mi 10, it will use the same 108 megapixel camera that the company uses in its Mi Note 10.

It looks like the handset will also come with the new Qualcomm Snapdragon 865 mobile processor and it will apparently come with a 4800 mAh battery and fast charging.

Those are the only rumored specifications for the handset so far, although we can see from the picture that there will be a single selfie camera on the front and a quad camera setup on the back of the handset. As soon as we get some more information on the device, including the full specifications, we will let you guys know.