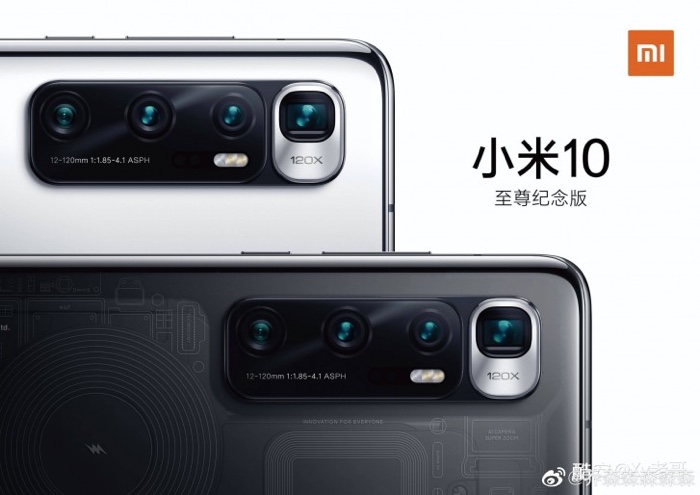 The new Xiaomi Mi 10 Ultra will be made official tomorrow and now the handset has been spotted on Geekbench before its official reveal.

The device was listed with the model number M2007j1SC and the listing revealed some of the handset specifications.

The new Xiaomi Mi 10 Ultra will come with a Qualcomm Snapdragon 865+ mobile processor and it will also come with 16GB of RAM and Android 10.

The handset is also rumored to feature a 120HZ AMOLED display with a FHD+ resolution and it will also come with a 4500 mAh battery and fast charging.

The new Mi 10 Ultra will feature q quad camera setup with a 108 megapixel main camera and a 20 megapixel ultrawide camera and an 8 megapixel telephoto camera. We will have full details on the handset when it is made official tomorrow.