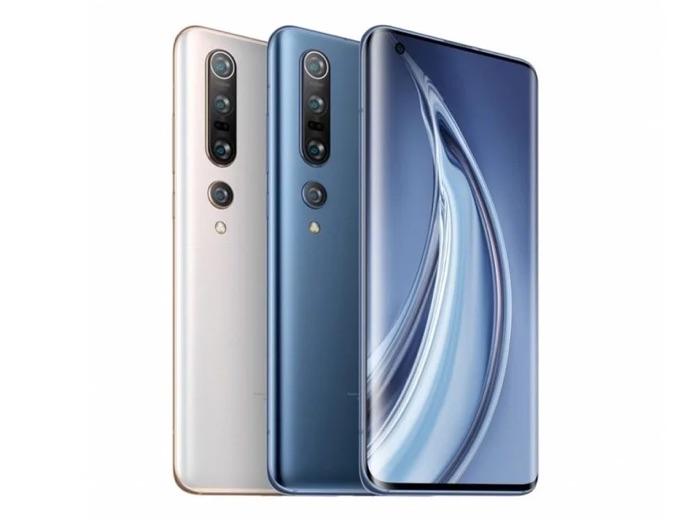 Xiaomi has announced that it is releasing the android 11 sopftware update for two of its smartphones, the Xiaomi Mi 10 and Mi 10 Pro.

The update will also come with MIUI 12 which is the latest version of the company’s custom users interface.

With system-level technical innovations, MIUI 12 boasts an ultra-smooth user interface based on immersive animations and visualizations that translate into a lifelike user experience where every detail feels almost palpable. Other major updates introduced by Android 11 include:=

Conversations: Android 11 enables users to manage their conversations across multiple messaging apps at one place in the notification shade. New functions allow users to respond to messages right from the drop down notifications section. The OS update also allows users to organize conversations according to their priority. Prior conversations can be shown on the lock screen and can “break through” the Do Not Disturb setting.

Bubbles: Bubbles in Android 11 will float on top of other apps and be accessible for users in different situations. Bubbles can be expanded to reveal full app functions and can be collapsed when not used. It is a useful tool that allows users to better multitask and never miss important messages.

Device Controls: The phone turns into a “digital wallet and keys” offering a one touch path to controlling users’ connected smart devices without the need to open additional apps. With faster and easier access to their smart devices, users can enjoy smoother and more elegant media switching as well as experience wireless Android Auto functions on their phones. To use Device Controls, visit “Settings” and then go to “Display”, tap on “Control center & Notification shade” and enable “Use new Control center”. Users can add apps to the “Smart Home” section in the Control center and manage connected devices directly.

You can find out more details about the new Android 11 software update for the Xiaomi Mi 10 and Mi 10 Pro at the link below.