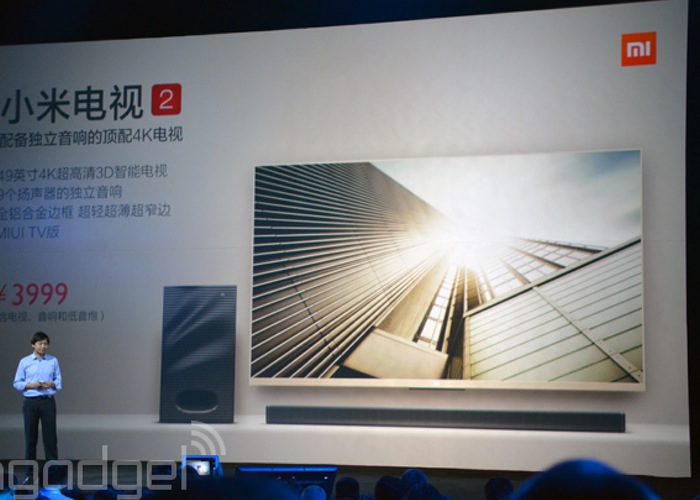 If you are in the market for a new 4K Ultra HDTV you might be interested in the new 49 inch Android TV which has been unveiled by Xiaomi this week and provides 4K Ultra HD for an amazing price of just $640.

The new 49 inch Xiaomi 4K Ultra HDTV comes equipped with built-in Android operating system equipped with the MIUI TV skin, together with the ability to easily side load other TV applications if desired.

Not only does the Xiaomi 4K Ultra HDTV suit most budgets it’s also very stylish and sports just a 6.2mm aluminium bezel and is powered by a MediaTek MStar 6A918 chip 1.45GHz quad-core processor.

The processor is supported by Mali-450 MP4 GPU together with 2GB of RAM together with 8GB of internal storage with the ability to expand this to 64GB using the built-in microSD card slot. Other features of the new Xiaomi 4K Ultra HDTV include a Bluetooth LE remote as well as the ability to use gestures and voice control to access the menu and functions of the ultra-thin HDTV. 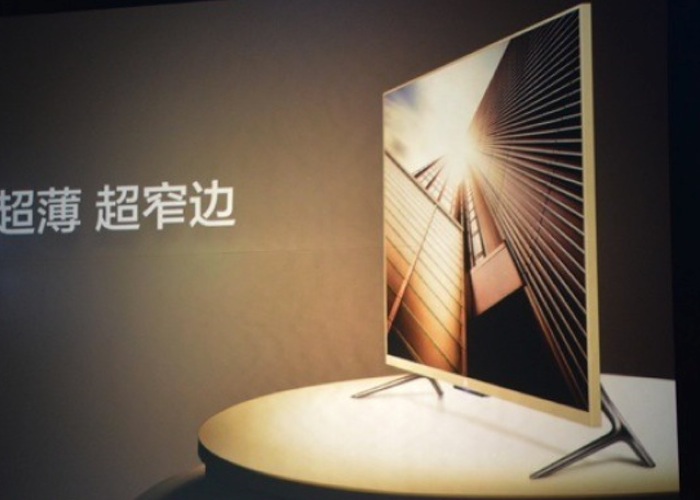 To save on the thickness of the Xiaomi 4K Ultra HDTV that measures just 15.5 mm, Xiaomi provide a wired audio bar with the mid-range and treble drivers, together with a Bluetooth subwoofer equipped with an 8 inch driver.

The new Xiaomi 4K Ultra HDTV will be launching in China later this month on May 27th 2014, however don’t expect it to be available worldwide any time soon, if at all. But if any worldwide availability is announced by Xiaomi for their new 4K Ultra HDTV we will keep you updated as always.