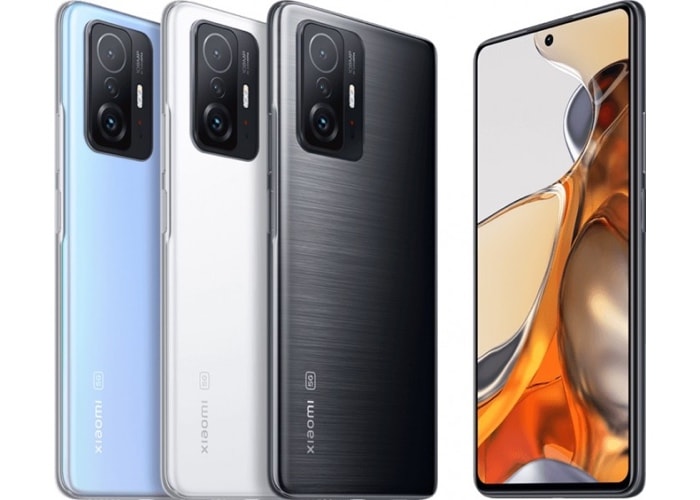 The new Xiaomi 11T Pro smartphone has been launched in India, the handset launched in some countries back in September and now Xiaomi is continuing its global rollout.

As a reminder, the device comes with a Qualcomm Snapdragon 888 mobile processor and it also comes with a choice of 8GB or 12GB of RAM and 128GB and 256GB of built-in storage, it does not feature expandable storage.

The device comes with a range of cameras, there are three cameras on the rear of the device and a single camera on the front. The front camera is a 16-megapixel camera that is designed for taking Selfies and for video calls.

The three rear cameras include a 108-megapixel main camera for photos and videos, there is also an 8-megapixel ultrawide camera, and a 5-megapixel camera.

The handset will come in a range of different colors which will include Meteorite Black, Moonlight White, and Celestial Blue.