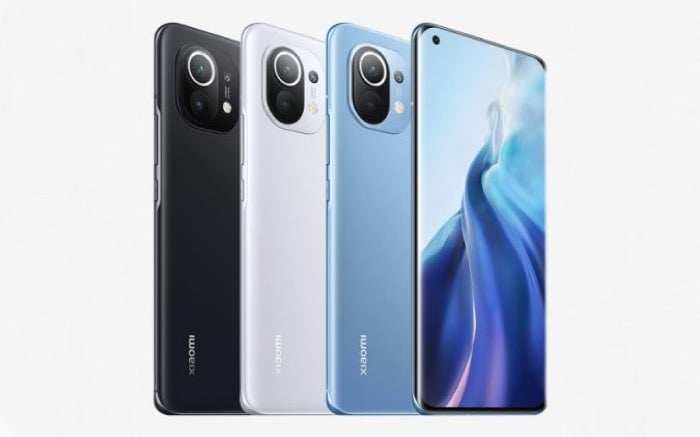 There have been various rumors about the new Xiaomi 11T and 11T Pro smartphones and now we have some details on the handsets pricing.

The new Xiaomi 11T and 11T Pro were recently listed on some European retailers, there will be a number of different models with different RAM and storage options.

Some of the specifications on the two handsets were revealed previously, the 11T Pro is rumored to come with a Qualcomm Snapdragon 888 mobile processor and a 120Hz OLED display.

The handset will cone with a 5,000 mAh battery and will apparently come with 120W fast charging, this will mean that the battery will be charged quickly.

Those are the only specifications we know on the handsets so far, as soon as we get some more details on the two devices, we will let you know.