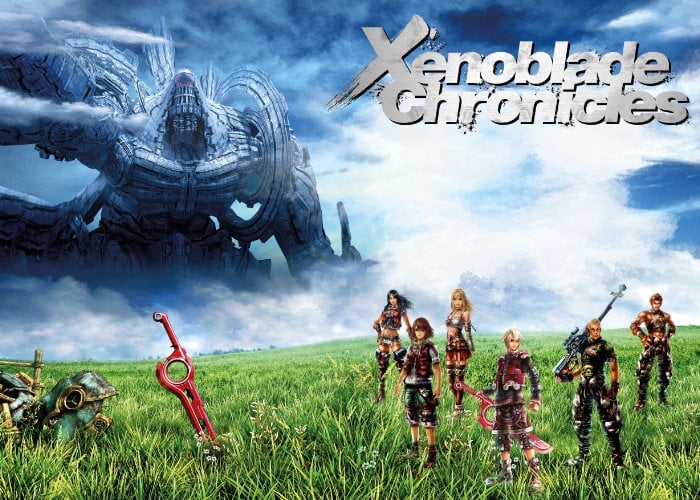 MONOLITHSOFT’s acclaimed RPG is destined to be reborn on #NintendoSwitch as #XenobladeChronicles: Definitive Edition. Explore Bionis and Mechonis with Shulk, Reyn, Fiora and friends in this legendary adventure when it arrives in 2020. pic.twitter.com/HUr7XYHalO

There are currently four main games under the Xenoblade Chronicles series, Each providing players with their own individual cast of characters, setting, and story.

– Xenoblade Chronicles X : An interstellar war forces humanity to flee their home planet. After crashing on the uncharted planet Mira, Elma and her team race against time to retrieve the Lifehold, a structure that contains thousands of lives. It was released on the Nintendo Wii U.

– Xenoblade Chronicles 2 : In a world of dying titans, Rex meets the living weapon Pyra and promises to bring her to the fabled paradise Elysium to save the world. It was released on the Nintendo Switch.

As soon as Nintendo releases more details on the remastered first game in the series Xenoblade Chronicles for the Nintendo Switch we will keep you up to speed as always.