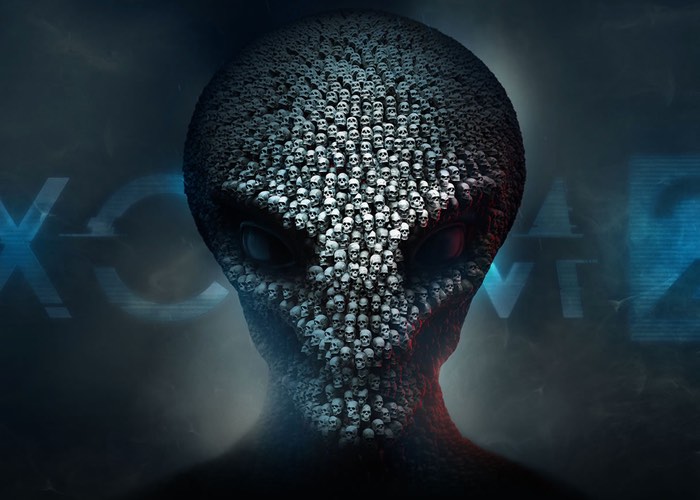 After launching back in February 2016 and being made available to play on PC, Linux and Mac systems via the Valve Steam games network, the new XCOM 2 game created by Firaxis Games and published by 2K Games is now available to purchase directly from the Apple Mac App Store.

XCOM 2 is a turn-based tactics game that follows on from the popular XCOM game and develops the mechanics and storyline even further and is a sequel to the 2012’s reboot of the series, XCOM: Enemy Unknown.

The latest game in the series takes place 20 years after the events of Enemy Unknown and allows you to take control of a resistance force trying to stem and fight off an alien invasion that has occupied Earth.

As with previous games in the series, XCOM 2 casts the player as the commander of the eponymous military organization, now reduced to a resistance force opposing the ongoing alien occupation of the planet. Players take control of the Avenger, the new mobile base for XCOM. Players are tasked to give commands to squad members in battles against aliens during missions, while commanding the engineering and research department of the base between missions to create and research improved and new gadgets, weapons and technologies to assist players in battle.

For more information on the new XCOM 2 jump over to the official website or to the Mac App Store for details and to purchase for £40.