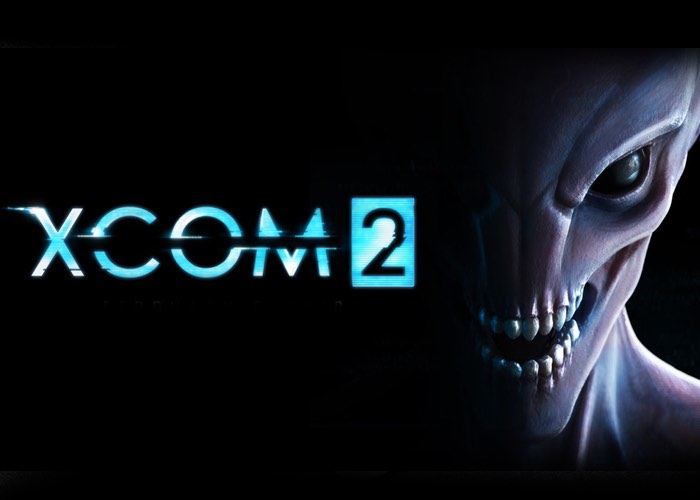 More details have been released this week regards the new XCOM 2 models that are currently under development by Long War Studios and will be available to play from day one and is the new and highly anticipated XCOM 2 officially launches.

The partnership between XCOM 2 developer Firaxis Games and Long War Studios was announced last month and now more details have been released revealing what you can expect from the mods being currently created for XCOM 2’s launch.

John Lumpkin Long War lead designer explains more about the submachine gun weapons in the mod : “They don’t don’t do as much damage and they don’t have as much ammunition as an assault rifle, but a soldier that carries them is faster and also harder to detect.”

XCOM 2 will be launching later this week on February 5th, 2016 and will be available for both PC and Mac systems jump over to Valve’s Steam for more details and to grab a pre-order discount.

XCOM 2 is the sequel to XCOM: Enemy Unknown, the 2012 award-winning strategy game of the year. Earth has changed. Twenty years have passed since world leaders offered an unconditional surrender to alien forces. XCOM, the planet’s last line of defense, was left decimated and scattered. Now, in XCOM 2, the aliens rule Earth, building shining cities that promise a brilliant future for humanity on the surface, while concealing a sinister agenda and eliminating all who dissent from their new order.