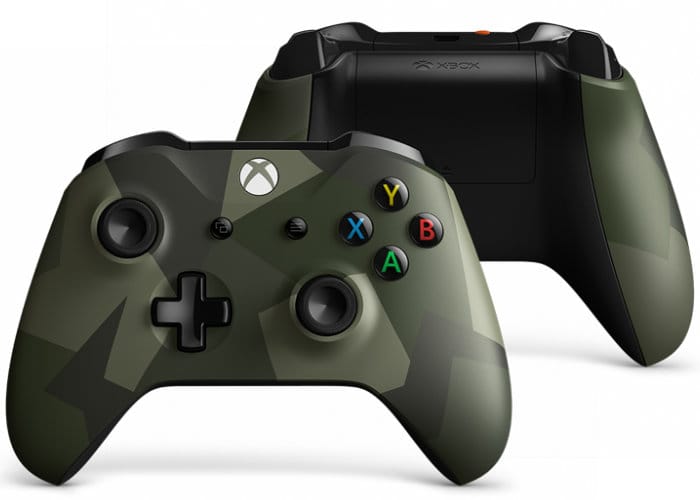 Available for pre-order today for $65, the Xbox Wireless Controller Armed Forces II Special Edition will start shipping to all Xbox One markets worldwide on August 14th 2018. “This controller comes fully loaded with the Xbox Wireless Controller features you know and love. Plug in your favourite headset with a 3.5 mm jack, stay on target with textured grip and use Bluetooth technology for gaming on Windows 10 devices or Samsung Gear VR. You can also take advantage of the custom button-mapping feature through the Xbox Accessories app, available for download from the Xbox Store or Windows Store.”

For more information in purchasing options jump over to the official Major Nelson website by following the link below.