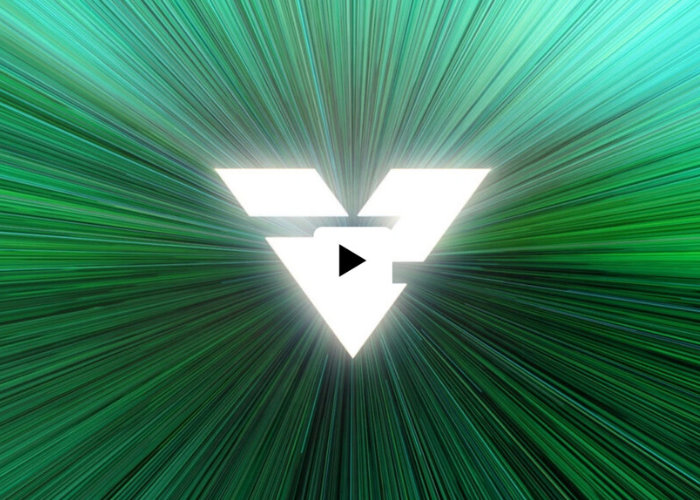 “Modern games require a significant amount of data to create the realistic worlds and universes that gamers experience. To enable the processor to work at its optimum performance, all of this data must be loaded from storage into memory. The explosion of massive, dynamic open-world environments and living, persistent worlds with increased density and variety has only increased the amount of data required. From environmental mesh data, high polygon character models, high resolution textures, animation data, audio and video source files and more all combine together to deliver the most immersive game play environment for the player.”

“Despite the ability for modern game engines and middleware to stream game assets into memory off of local storage, level designers are still often required to create narrow pathways, hallways, or elevators to work around the limitations of a traditional hard drive and I/O pipeline. These in-game elements are often used to mask the need to unload the prior zone’s assets from memory while loading in new assets for the next play space. As we discussed developers’ aspirations for their next generation titles and the limitations of current generation technology, this challenge would continue to increase exponentially and further constrain the ambition for truly transformative games. This feedback influenced the design and development of the Xbox Velocity Architecture.”

Jump over to the official Xbox news site by following the link below to read more from Jason Ronald, Director of Program Management, Xbox Series X on the new technology and next-generation Xbox Series Games console launching later this year.