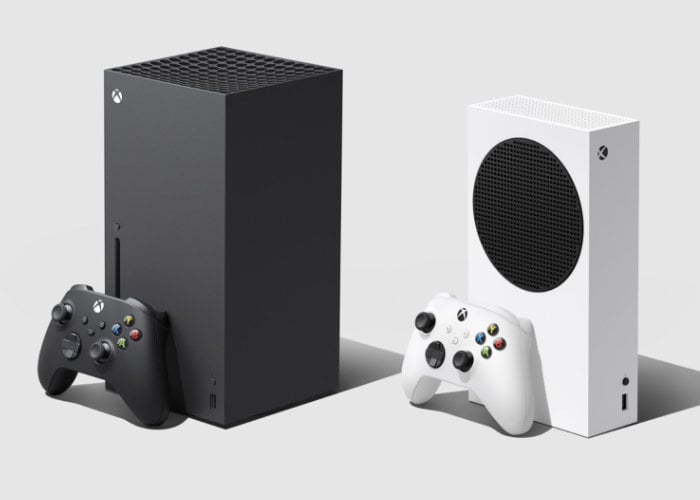 Yesterday Microsoft officially confirmed pricing and release dates for its new next-generation games consoles in the form of the Xbox Series X and Xbox Series S. Announcing that they will be available to pre-order from September 22nd 2020 and will be officially launching on November 10th 2020. 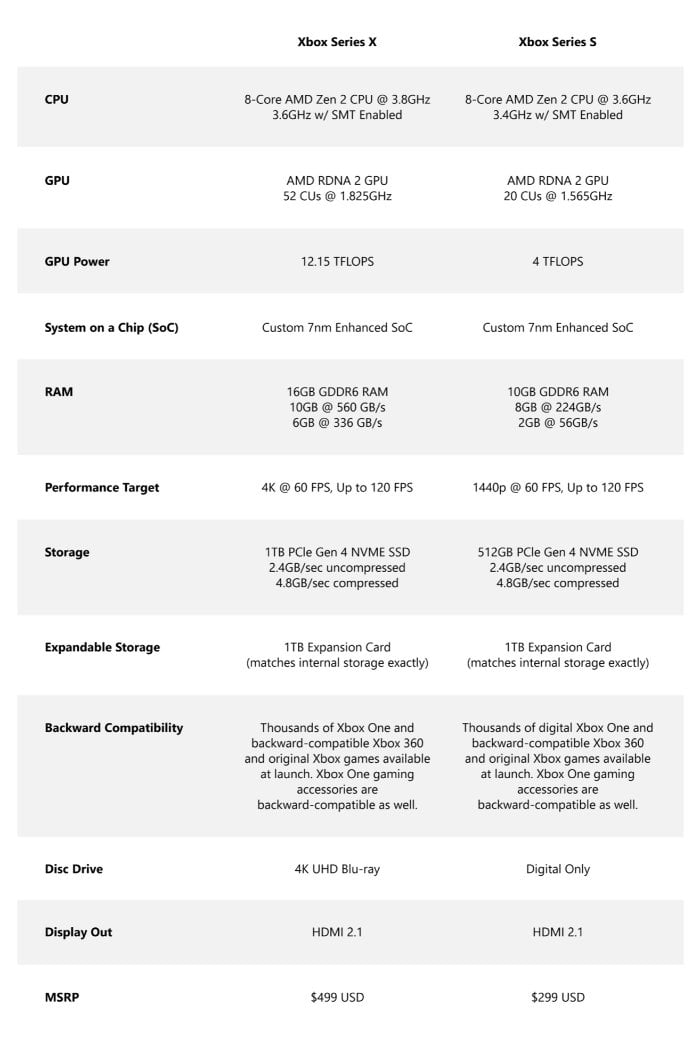 “Microsoft sent over some models of the upcoming Xbox Series X and Xbox Series S for unboxing. These are not able to be turned on but are exact physical matches for the eventual retail units.”