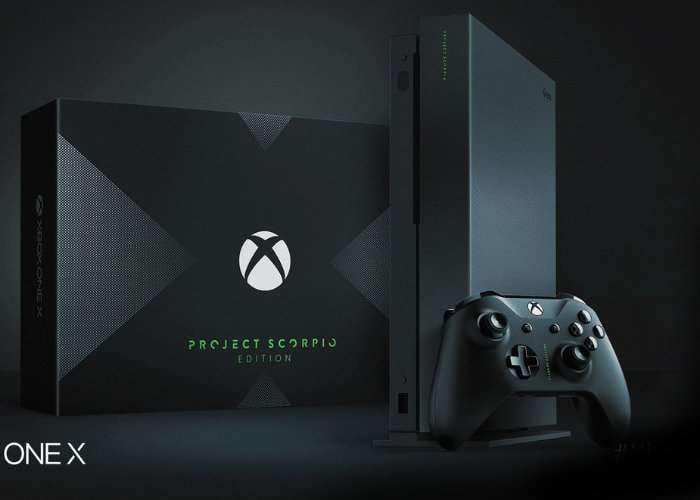 If you would like to learn more about the Xbox news from this year’s Gamescom 2017 gaming and technology event, which included Xbox announcing the start of preorders for their limited edition Xbox One X Project Scorpio Edition.

The 8-core Custom AMD CPU is clocked at 2.3GHz to bring enhanced AI, real world detail, and smoother interactions to your gaming. A 6 Teraflop GPU enables 4K environments and characters to become more realistic than ever, with more detail and smoother animations. Game graphics are faster and more detailed with 326 GB/sec memory bandwidth, to keep your gaming momentum flowing.