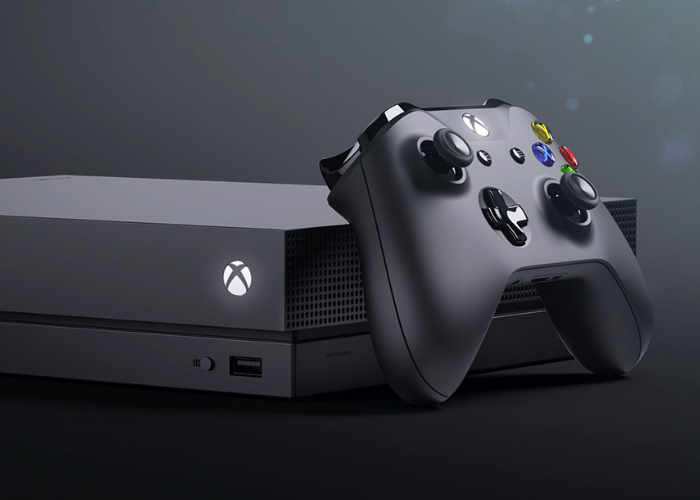 Last week Microsoft launched the “world’s most powerful console” to gamers worldwide making available the new Xbox One X equipped with the new Scorpio processor and providing true 4K Ultra HD gaming and media playback. Together with a wide variety of enhancements which are slowly creeping out to games to provide 4K support and improved graphics. If you’re interested in learning more about the new Xbox One X and the launcher took place last week as well as enhance games that are already available check out this week’s, This Week On Xbox where Major Nelson runs through the highlights.

To recap the Xbox One X features :

Other items discussed in the latest This Week On Xbox episode include the free trial for Star Wars Battlefront II and more. Don’t forget you can watch the interactive version of This Week on Xbox from the Community section of the Xbox One dashboard in Canada, the UK and the US or watch it on the Xbox YouTube channel.