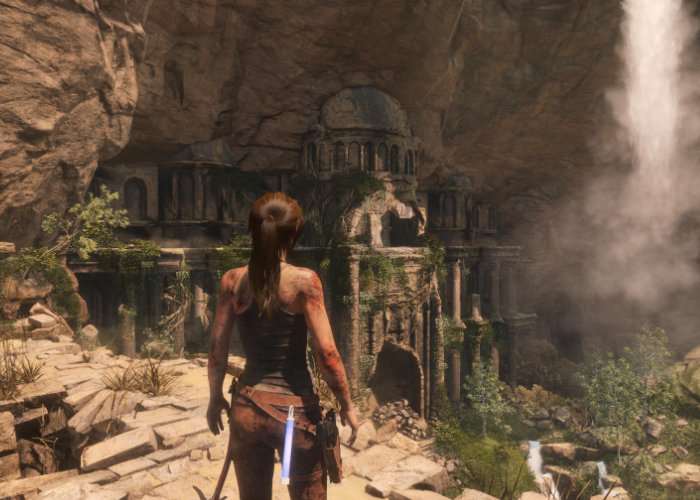 Anyone interested in learning more about the new 4K HDR technology that is now included in the latest Xbox console the Xbox One X, which Microsoft has today opened worldwide preorders for pricing the console at $499 or £450 depending on your location.

You might be interested in a new gameplay trailer which has been published by the team at Digital Foundry that provides more details and a look at the HDR technology you will be able to enjoy on your 4K HDR TV once you receive your Xbox One X console on November 7th, 2017.

To view in HDR, access via the YouTube app on a 2016/17 Samsung 4K TV, or stream to your HDR display via Chromecast Ultra. Digital Foundry Patreon supporters can download a pristine offline version for HDR viewing.

Everyone else gets to see the entirety of the Gamescom Tomb Raider demo at native 4K. We’ll have more to share – including Enriched 4K and 1080p60 video – soon.