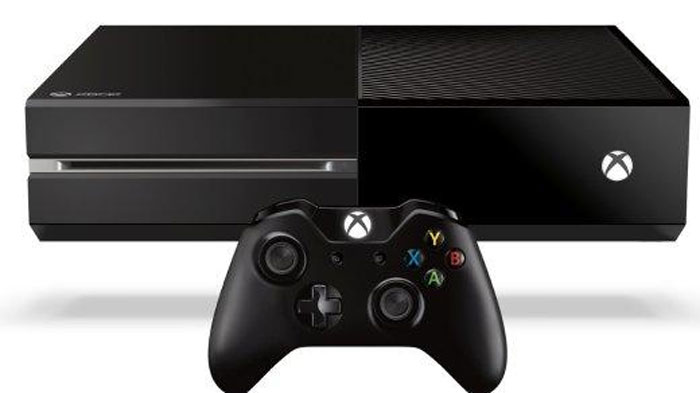 The next big update for the Microsoft Xbox One game console will land in August. Some details about what that update will bring to the tablet have now surfaced. One of the biggest things added to the console via the update will be support for 3D Blu-ray playback. As with any 3D Blu-ray player, you will need a 3D TV to enjoy those films.

If you already own a 3D TV and have an Xbox One, this is great news. Support for 3D movies isn’t all that will be gained with the August update. The console will also get some tweaks to the Activity Feed and Friends section. One of the other nice updates is the ability to automatically download new games and apps.

Gamers will be able to use the web or Smart Glass devices to make purchases of games or apps for their console. Once those purchases are made, the console can automatically download the game or app and have it ready for you when you get home. Users will also get a new notification that will pop up to tell you when your controller is low on power.