Microsoft has today announced that it will be shipping its Xbox Music streaming service with its next-generation Xbox One games console for free.

Microsoft has revealed that the new Xbox One Xbox Music service will be a free advertisement supported streaming service and that Xbox One owners will not need to subscribe to the Xbox music service to listen to music from the new console. 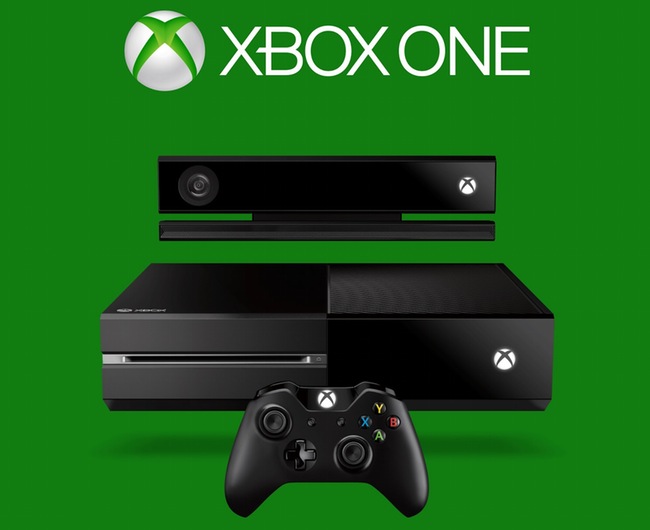 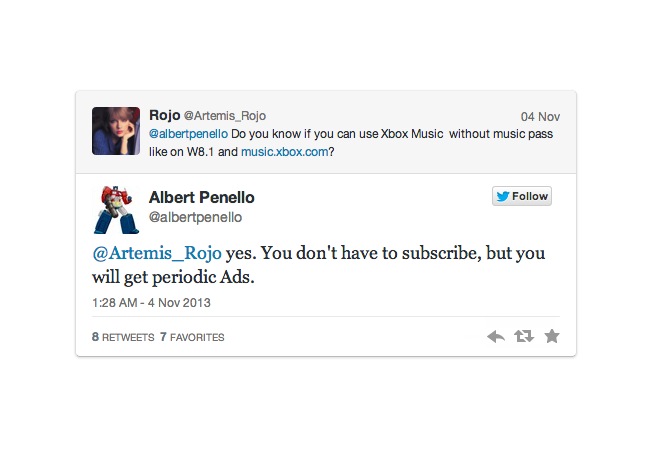 In the older generation Xbox 360 version of the Xbox Music service required a subscription for members to enjoy music through the service. But the new change within the Xbox One console now brings it in line with Microsoft’s Windows 8.1 operating system and its web access. Enabling users to listen without the need for an additional subscription.

Xbox One music will need a subscription, more details here.