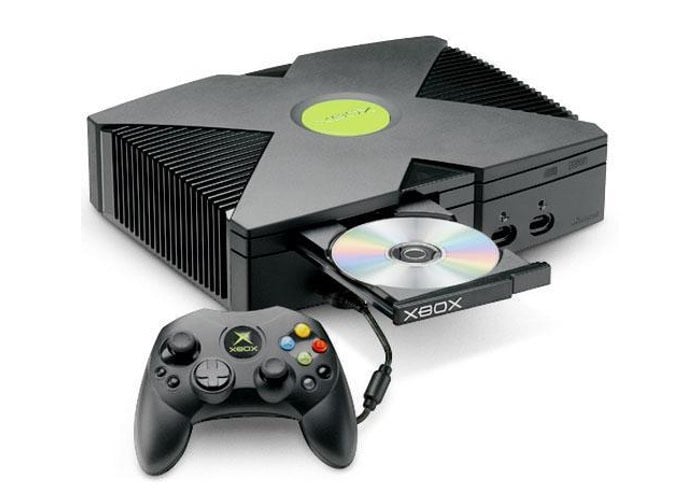 A conversation between the Xbox boss Phil Spencer has started speculation that in the future Microsoft may enable support for original Xbox games on the latest Xbox One console.

Even though the support has not been confirmed by Microsoft in any way a Twitter exchange between Spencer and @HadleeSimons, who asked the question about original Xbox game support included the following tweet.

What do you think about the next-generation Xbox Ones supporting first-generation Xbox games? If you think it’s a good idea what games would you play on your Xbox One that you also played on your original Xbox? Leave your answers in the comments below.