Microsoft’s Xbox One console launched last November, and now the device has seen its first price cut in the UK, as a couple of retailers have reduced the price of the console.

UK retailers Zavvi and The Hut had reduced the price of the Xbox One from £429.99 to £409.99, this is for the console only and doesn’t include any games. 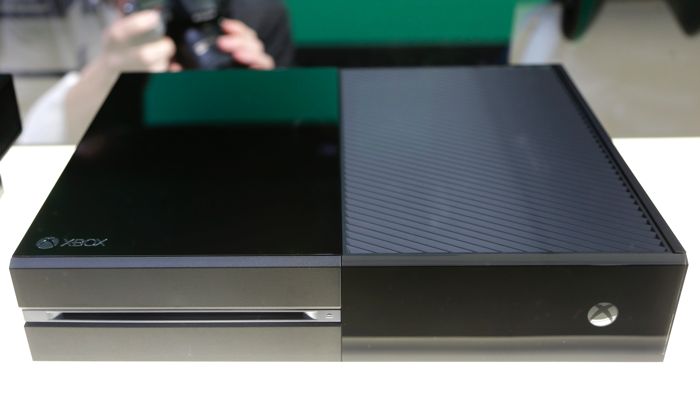 We suspect that a number of other retailers in the UK will follow these to and reduce the price of the Xbox One to £409.99.

Sony’s PlayStation 4 console retails for £350 in the UK, so Microsoft’s Xbox One console is still more expensive even with the price reduction.

We recently heard that the Xbox One apparently outsold the Sony PlayStation 4 console in the US in December, and this price cut could help boost sales of the device in the UK as well.

It will be interesting to see which of the two next generation consoles is the most popular in 2014, we suspect that both will be very popular.