According to a recent report by NPD, Microsoft’s Xbox One console was the best selling games console in the US in December, outselling the Sony PlayStation 4.

Microsoft apparently sold 908,000 Xbox One consoles in the US in December, the device took the top spot, the Sony PlayStation 4 was in second place, and the Xbox 360 in third place with sales of 643,000 consoles. 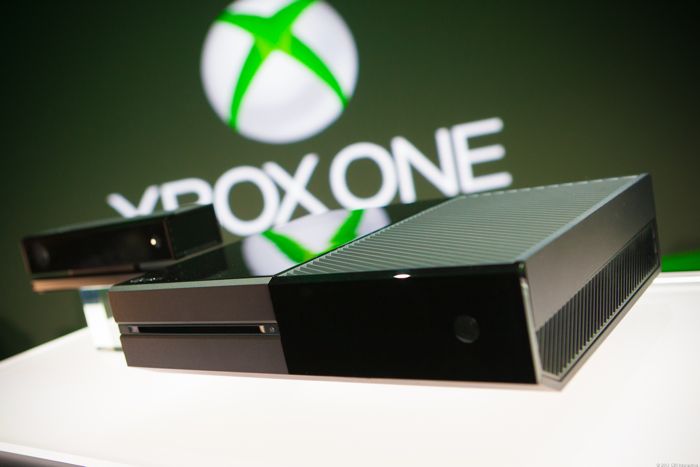 “We’re grateful for the excitement and support of our fans – many purchasing their next Xbox console and many joining the Xbox family for the first time,” said Yusuf Mehdi, corporate vice president of marketing, strategy and business for Xbox. “Our journey is just starting, with more innovation, games and entertainment coming in 2014 and far beyond.”

According to the report, the total combined spend on Microsoft’s Xbox consoles for December was $1.39 billion US dollars, and the company also had 50 percent of the combined hardware, software and accessories market in the US.

The report also says that out of the top 10 games sold in December, Microsoft Xbox One had 6 out of the top ten games, with titles like Battlefield 4 and Call of Duty Ghosts.