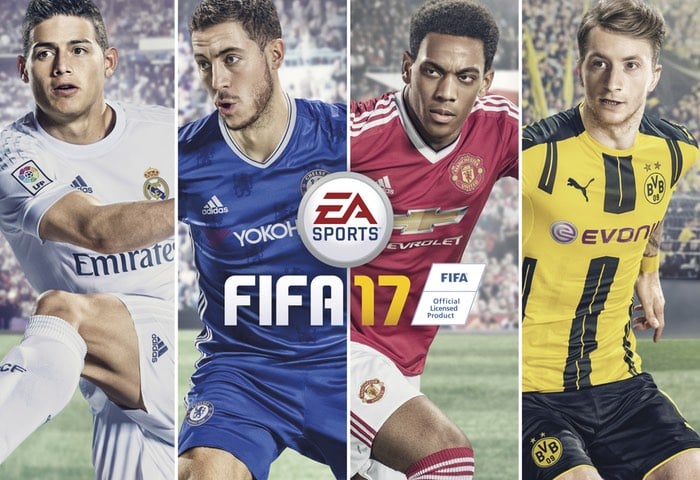 Xbox One gamers that have not yet purchased FIFA 17 may be interested to know that a new demo version is now available to download, providing a taste of what you can expect from the latest game in the series FIFA.

FIFA 17 features a new single-player story campaign mode titled The Journey where players assume the role of Alex Hunter, a young footballer trying to make his mark. The player will be able to select one of 20 Premier League clubs to play for at the beginning of the season. The player can play any position including goalkeeper. The story mode also features a dialogue wheel, similar to the Mass Effect series.