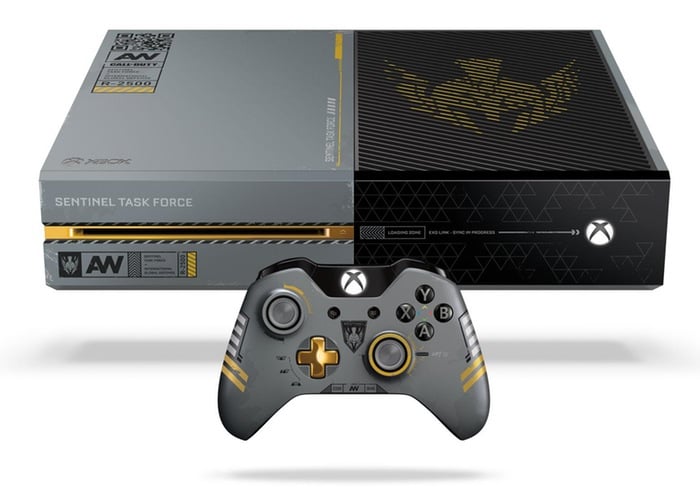 Call of Duty fans in the UK looking to get their hands on the new Xbox One COD Advanced Warfare 1TB bundle that was unveiled last week.

Will need to pop in to a GAME store within the UK as the chain of stores has struck an exclusivity deal with Microsoft making the chain the only retailer that will be supplying and stocking the Call of Duty: Advanced Warfare 1TB Xbox One bundle.

The new Call of Duty: Advanced Warfare 1TB Xbox One pack will be priced at £429.99 and will be available to purchase from November 4th 2014. The Xbox One bundle includes a console with the unique Advanced Warfare graphics together with a matching Xbox One controller.

Owners will also be able to get their hands on the Xbox One headset and a digital version of the COD: Advanced Warfare’s Day Zero edition. Allowing them to play a complete 24 hours earlier than the game’s official launch, whilst doubling up on their in game experience (XP). 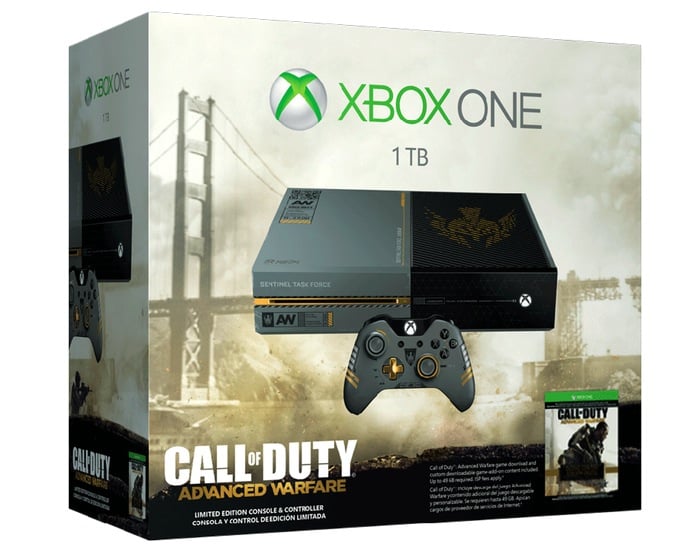