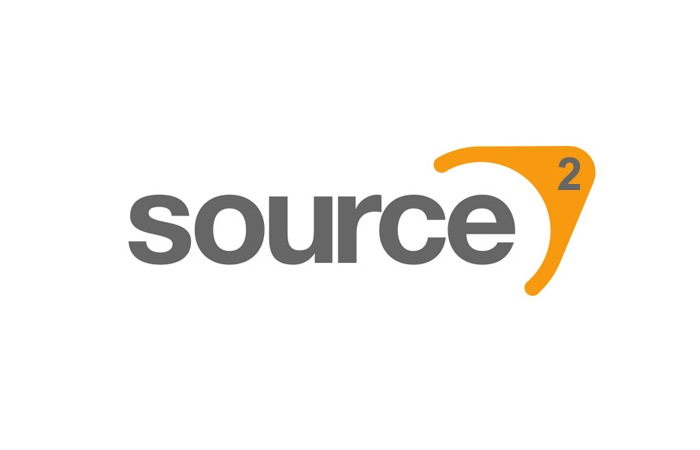 This week Valve has released the DotA 2 Workshop tools in the form of Hammer, and it seems that Valve may have also also soft-launched the long-awaited Valve Source 2 games engine according to some developers.

Hammer is Valve’s map creation program for Source and it seems as though the Dota 2 Workshop Tools are not just a modelling platform but also the Valve Source 2 games engine.

The original Valve Source games engine was launched back in June 2004 and reeled running Counter-Strike: Source, followed shortly by Half-Life 2. back in January of this year Neogaf user CBOAT posted a leaked PowerPoint presentation showing multiple screenshots of the Source 2 engine and now it seems Valve has rolled out the new engine for DotA 2 Workshop Tool users to enjoy. Reddit user RoyAwesome over on the Reddit DotA 2 page explains :

“Everything in this package is a new game. It’s all the Dota assets and code ported over to Source 2. That’s why Hammer is different. That’s why the console is different. Guys. Valve just soft launched the entire Source 2 engine.

However its also thought that Valve They have just released tools that relate to the Valve Source 2 games engine rather than actually releasing the entire game engine code. unfortunately Valve has not commented either way, but as soon as more information becomes available regards the situation of the Source 2 games engine will keep you updated as always.