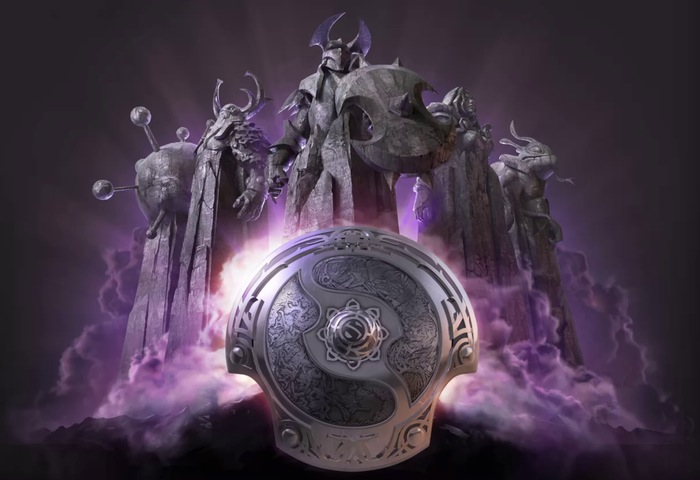 This years International Dota 2 Championships has a Compendium driven prize pool totalling over $10 million and will see players of the free-to-play, online action strategy game created by Valve battle it out for a share of the prize money.

Valve explains : “Coverage of The International Dota 2 Championships will be presented in collaboration with ESPN on its live multi-screen sports network, ESPN3. In addition, an exclusive show previewing the final match will be presented on ESPN2 on Sunday at 8:30 pm Pacific. Live access to ESPN2 is also available on digital platforms via WatchESPN.

This year’s International, happening at a sold out KeyArena in Seattle, WA this Friday thru Monday (July 18-22), features a record-breaking prize pool of over $10 mil – the largest ever for a competitive gaming tournament.

And for the first time, viewers can watch all the matches, interviews, and analysis happening over the course of the four-day event on ESPN3, accessible online at WatchESPN.com, on smartphones and tablets via the WatchESPN app, and streamed on televisions through Amazon Fire TV, Apple TV, Chromecast, Roku, Xbox 360, and Xbox One.”

For more information on the new coverage by ESPN jump over to the Valve News website for details.