Over the past week during Gamescon 2013, Microsoft has announced a wealth of new information about their next generation Xbox One games console but some gamers are still expecting to purchase the Xbox One console without a Kinect motion controller.

Microsoft’s corporate VP Phil Harrison in an interview this week has confirmed that the Xbox One will never be sold without a Kinect device, stating “they are not separate systems.” and continued by saying that the Xbox One ” is Kinect”. 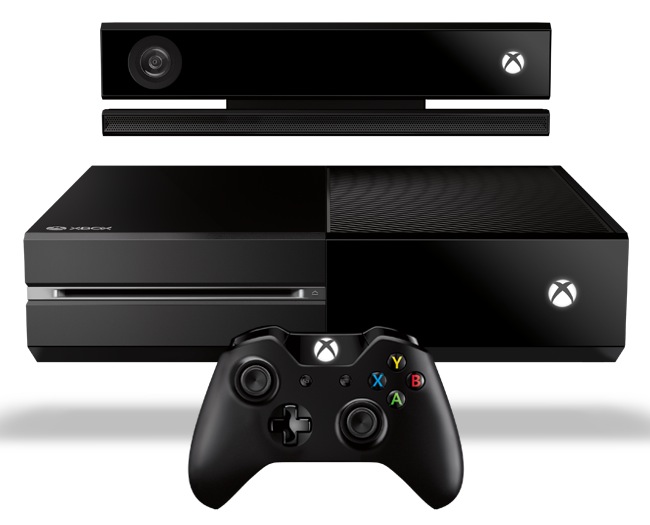 Using a connect device whilst using your Xbox One console might be great for some people but for other shouting and waving your arms in front of the Xbox One console is just something numerous gamers can do without. What are your thoughts do you think the Xbox One should be sold without Kinect controllers?

To re-cap the new next generation Microsoft Xbox One console is powered by a customised AMD Jaguar 8 core processor and features a graphics processor that is tailored for Direct X 11 graphics and comes with 32MB of high bandwidth embedded ESRAM, together with 8GB of DDR3 RAM.

No final official launch date for the Xbox One has been announced by Microsoft at the present time, but you can expect a date to be released soon, now that its biggest rival the  Sony PlayStation 4 will be launching on November 15th 2013 in the US and slightly later throughout Europe on November 29th 2013.

The Sony PlayStation 4 console is priced at $399, €399, and £349 depending on your location and the Xbox One is priced $80 more but comes with a top game bundled into the package together with a Kinect controller.