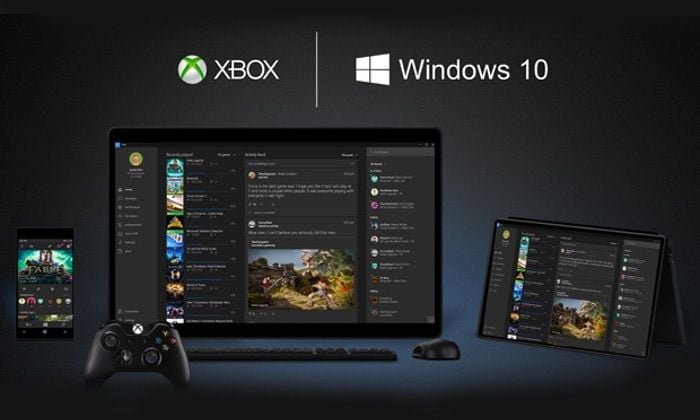 Microsoft has today unveiled more details about the latest additions that are now available to use on the Xbox on Windows 10 application.

To be able to use the latest preview and test out the latest Xbox features for Windows 10 you will need Build 10158 of Windows 10 installed on your PC.

– My Games – As you install games from the Windows Store, they will appear in your My Games list. Additionally, you can manually add games to your collection by selecting My games > Add a game from your PC. Also, there is now a Featured games section on the home screen, below your Recently played list.

– Game hubs – You can now launch a local PC game from its game hub, view details about the game in the Windows Store, and find and follow People to Watch for a given game. Additionally, for Xbox One games, you can now choose Play from console to initiate a game streaming session from a game hub page.

– Xbox avatars – We renamed the Avatars app on Windows 10 to Xbox Avatars and the layout and iconography have been updated to final designs. In this month’s preview, there is a “Take a photo” feature so you can pose your avatar and snap a photo.