The announcement was made late yesterday by a celebrating Tweet from Microsoft’s Larry “Major Nelson” Hryb, who explained how Microsoft would be celebrating the 10th anniversary. 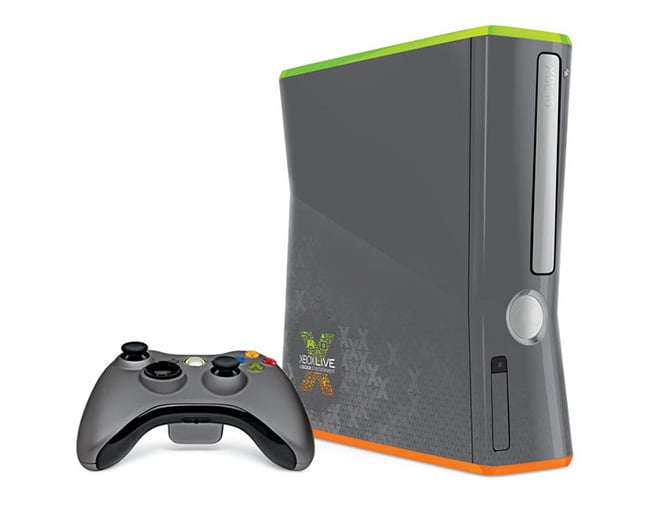 The customised 10th birthday Xbox 360 includes a unique “decade of entertainment” logo on the side of the console, and a special “XBL10” plate on the disk drive tray. In addition to the custom Xbox 360, Microsoft are also giving away a custom controller.

So if you have been playing on Microsoft’s Xbox Live gaming service for over 10 years, you might be eligible to receive a customised Xbox 360. For more information jump over to the Twitter notification.