If you have experienced the crackly voice problems while playing on your Xbox 360, while using voice communications. You will be pleased to know that Microsoft has been hard at work to solve these issues and will be releasing a long awaited update to upgrade the Xbox codec used for voice communications. 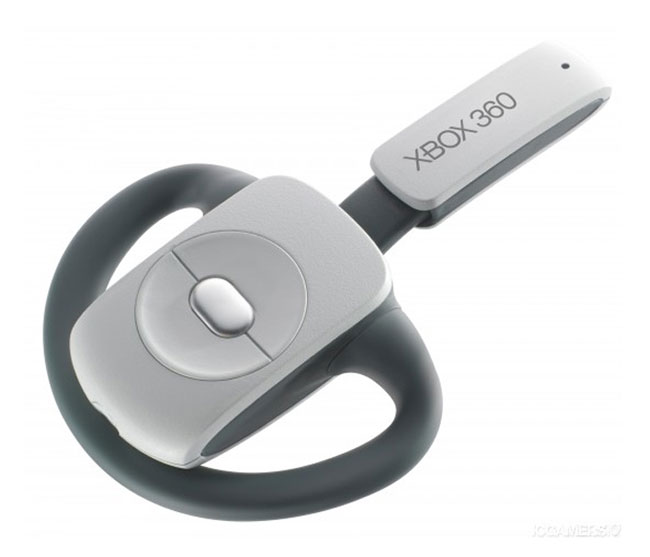 The original Xbox audio codec were created back nearly eight years ago when 64k Internet connections where deemed fast. Now with the ever increasing broadband speeds available to gamers the low bit-rate codec suitable for 64k connections can be dropped.

The new Xbox 360 audio update will be arriving sometime this Autumn/Fall and coincides with the Kinect’s November launch.