Your X-box 360 has been pretty much an all-in one media device, being able to stream music and your favourite tunes to a variety of devices aside from what it does best which is to play games. And Microsoft figured, why not take them with you on your mobile phone? 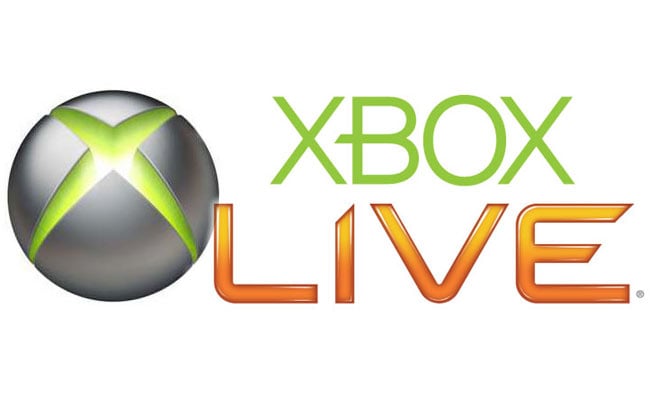 A spokesperson from the company has disclosed that the Xbox Live will no longer be an exclusive feature on the Windows platform and will soon find its way into your iOS and Android devices. This means all those features that Xbox Live brings will go with you wherever you go as it will be deeply integrated into your mobile phone

It’s still undetermined how much of the Xbox Live experience on the Windows Phone will be carried over to other mobile OS.

The Xbox Live app used to be one of the selling points of getting a Windows Phone, but with Microsoft wanting to bring it to more users, the upcoming app will be a welcome addition. Afterall, not all Xbox 360 users are toting a Windows Phone and having an app for the three major mobile OS would surely be a win-win situation.