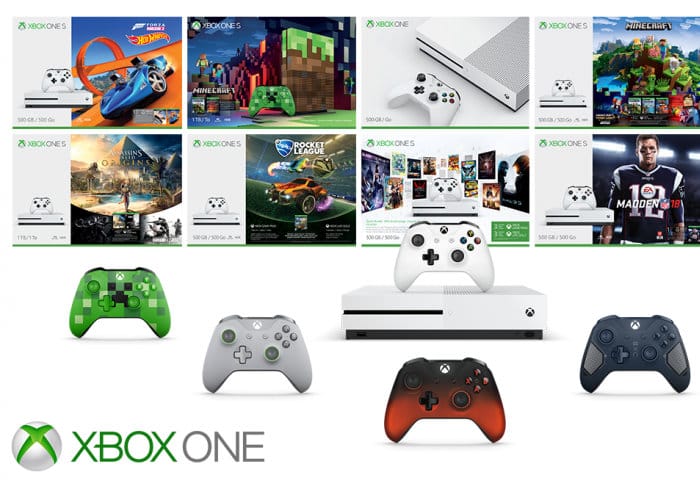 Major Nelson has this week released a new episode in the ongoing This Week On Xbox series providing more information on the new additions to the Xbox Gold games library and the new Xbox Game Pass Additions announced this week. Check out the latest episode in the series below to learn more.

If you are also looking to pick up a few more deals, you will be pleased to know that the discounts are still available for a limited time for both Xbox One and Xbox 360 via the Xbox Games Store. But be quick because the current discounts will expire at 11:00 am UTC on Tuesday, January 9th, 2018.

Embedded below is the previous This Week On Xbox episode which provides more details on tweaking and setting up your new Xbox One console to get the best from it as well as a quick look at recent improvements to the console and what that means for you.

Don’t forget you can watch the interactive version of This Week on Xbox from the Community section of the Xbox One dashboard in Canada, the UK and the US or view it directly on the official Major Nelson Xbox YouTube channel.