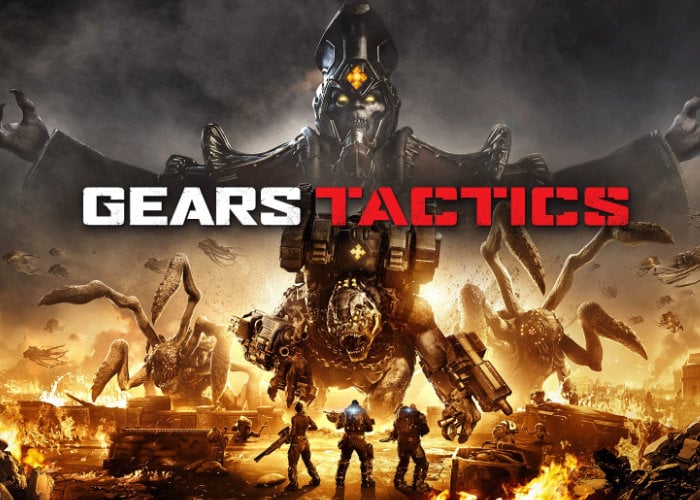 Major Nelson has released another episode in the ongoing This Week On Xbox series, this week’s episode celebrates the first anniversary of Gears Tactics, as well as checking out some new and classic titles coming to Xbox Game Pass, talk pre-orders, and more, check out the full episode below. Gears Tactics the turn-based tactics video game developed by Splash Damage in conjunction with The Coalition and published by Xbox Game Studios, officially launched on April 28th 2020 on PC and Xbox consoles offering a single player turn-based strategy game.

“One year after Emergence Day, when a subterranean race of creatures known as the Locust Horde emerged on the surface in a campaign to kill every human on the planet of Sera, Coalition of Ordered Governments leader, Chairman Richard Prescott, orders all major cities outside the Jacinto Plateau to be incinerated by the Hammer of Dawn. In addition, the Chairman had sent mop-up detachments in key-cities to eradicate the surviving Locust.

One of the mop-up crews was Alpha Squad, stationed in Aldair City. Among them is Pendulum Wars hero, Sgt. Gabriel Diaz, who had demoted himself to working in the motor pool. Mere hours before the Hammer Strikes, he receives orders from Chairman Prescott and Major Sid Redburn to retrieve classified intel files from the CIC building. Sgt. Diaz and Major Redburn find the files that reveal information about a Locust scientist named Ukkon, who has been responsible for creating the various creatures the Locust have been using as instruments of war.”