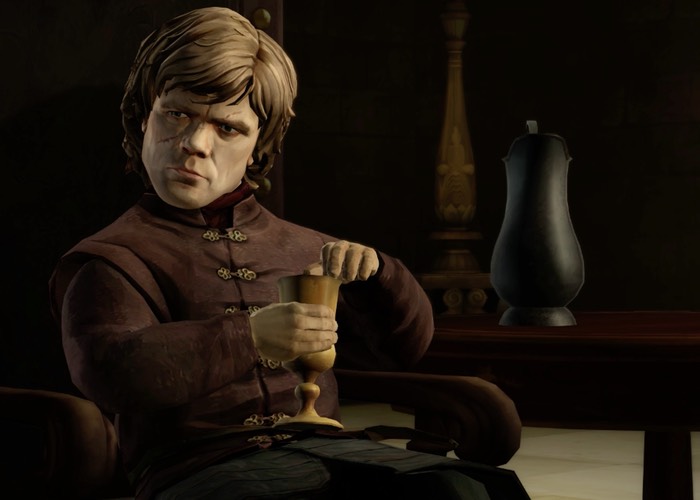 Following on from the launch of the second episode in the highly anticipated Telltale’s Game of Thrones video game that takes the form of Episode Two: The Lost Lords.

A number of Xbox players are complaining over on the official Telltale forums that they have encountered further issues with saved games since the Game of Thrones episode 2 launch.

The latest episode in the Game of Thrones field of video game was launched on Wednesday for Xbox One gamers to enjoy, and seems to have caused a number of additional issues that are taking the shine off the launch of the new episode.

Issues are apparently also linked to the first episode when choices made by players are not recorded upon completion, making it difficult to proceed within the game. Telltale has been aware of the problems within the first episode recording the decisions players have made since last December but have been dragging their heels on rectifying the issue.