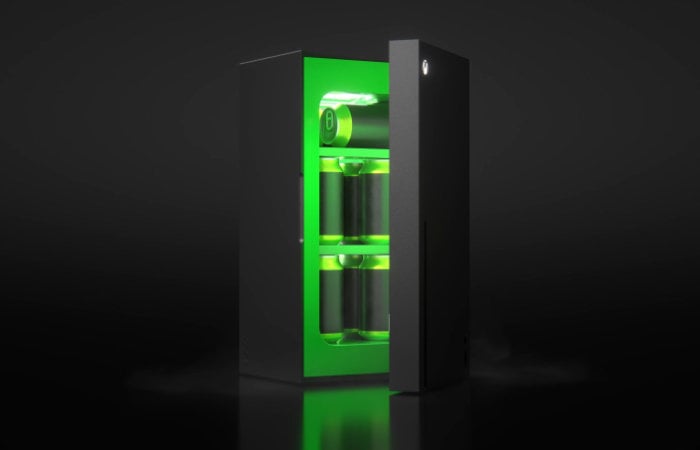 Microsoft has this month unveiled a new Xbox accessory in the form of the Xbox Mini Fridge, styled on the new generation of Xbox Series X and Series S games consoles. The Xbox fridge is powered by “Xbox Velocity Cooling Architecture” according to the promotional teaser and has been designed to hold 10, 12-ounce cans of your favourite brew. “Now that @Xbox won, we will move forward on our promise to make those Xbox Series X Mini Fridges,” wrote Aaron Greenberg, general manager of games marketing at Xbox, via Twitter. 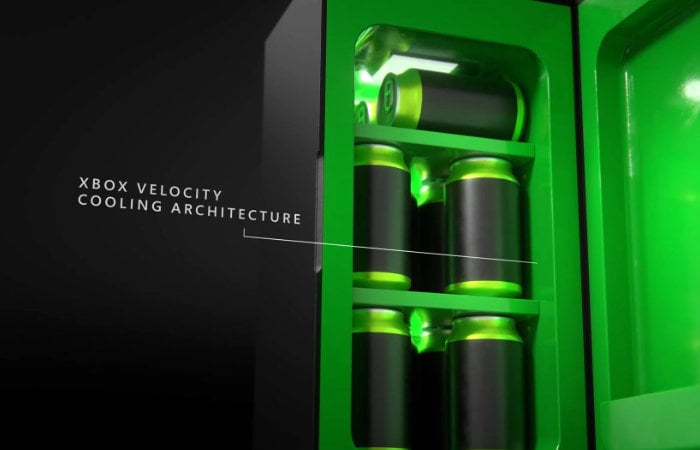 Check out the video below to learn more about the new Xbox fridge which will be launching in preparation for the holiday season of 2021. Unfortunately no pricing details or specifications of been released by Microsoft current time but as soon they are we will keep you up to speed as always.