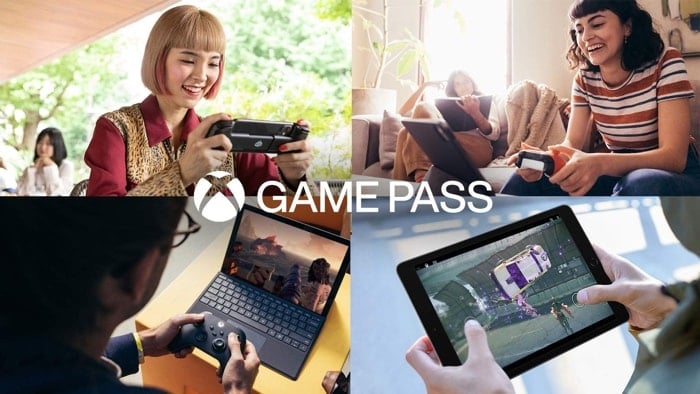 Microsoft has announced that Xbox Cloud Gaming is now available in Australia, Brazil, Japan and Mexico.

More than 100 Xbox Game Pass games are now available to play in these new countries, they can be played on your Windows PC, Android devices and Apple devices.

With the expansion of Xbox Cloud Gaming to gamers in Australia, Brazil, Japan and Mexico, we’re now opening the opportunity for over one billion people in 26 countries across five continents to be able to play Xbox Game Pass games from the cloud on their phones, tablets and PCs. Since cloud gaming is powered by custom Xbox Series X consoles, that means these games are being played on an Xbox in the cloud, bringing faster load times and improved frame rates to the gameplay experience.

While cloud gaming supports a range of controllers, we also want to be sure all players feel welcome or can play if they find themselves without a controller. To do so we’ve built support for touch controls on select games like Minecraft Dungeons and Hades, with more games gaining touch support over time.

You can find out more details about the Xbox Cloud Gaming over at the Xbox Wire website at the link below. It is now available in Japan, Mexico, Australia and Brazil.